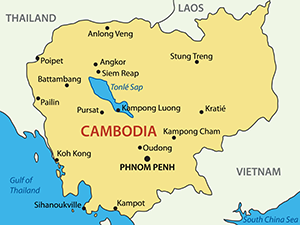 Country Name: The Kingdom of Cambodia

Visas can be obtained at Royal Embassies and Consulates of Cambodia

Business visa: US$35 can be renewed from within Cambodia

Tourist visa: US$30 you must enter and exit to renew tourist visas

Cambodian eVisa You can also now apply your visa directly through Cambodia e-Visa.

If you plan to work in Cambodia, once you have your visa, work permits can be obtained in country from the local Department of Labour

Transport from the Airport

Siem Reap Airport: The airport sits 6km from town. Outside the terminal is a ticket booth for registered taxis into town. Independent taxis and motorcycles wait just outside the airport. Most hotels offer free transportation from the airport but you must notify them in advance of your arrival.

We are moving to a new location: 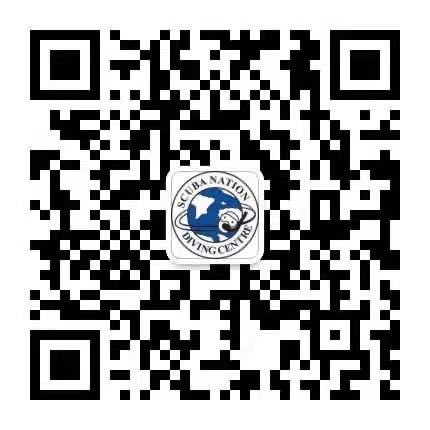